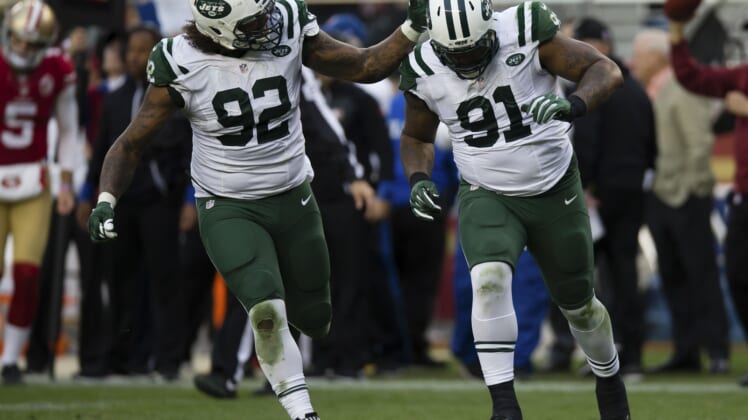 The New York Jets have reportedly pulled off a trade sending Leonard Williams to the New York Giants in exchange for two mid-round draft picks.

The former No. 6 overall pick out of USC has been a strong interior lineman for the Jets since coming into the NFL back in 2015. This season, appearing in all seven of the team’s games, he has tallied 20 tackles. Over the course of his four-plus year career, Williams has piled up 240 tackles, 17 sacks and one interception.

Williams is currently playing out the final year of his rookie contract after the Jets picked up his $14.2 million fifth-year option for the 2019 season. With that in mind, one would assume the Giants have a plan to sign Williams to a long-term contract, rather than rent him for one season that is already not going to result in a playoff berth.