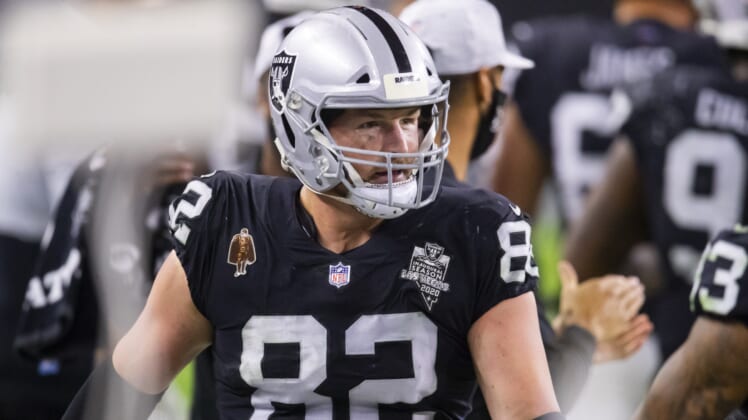 Mere days after announcing his retirement from the NFL, future first-ballot Hall of Famer Jason Witten has a new gig. No, it’s not in the broadcast booth. That’s a positive.

Rather, Witten will transition to the high school football ranks as the head coach for the Texas-based Liberty Christian School. An announcement was made by the school via social media on Monday.

Located in Argyle, Liberty Christian is about a 45-minute drive to the Dallas area. The most-recent Max Preps rankings has the Warriors as the 368th-best high school football team in Texas. It posted a 2-7 record a season ago. Obviously, Witten will have his work cut out for him. But it’s about a lot more than that.

For Witten, this enables him to spend more time with his family. In fact, a couple of his children attend the school. As a family man, it’s no surprise that Witten made this decision over potentially being a position coach in the NFL following his retirement after just one season with the Las Vegas Raiders.

Jason Witten joins another recently-retired former NFL star in that of Philip Rivers to give up the fame of the professional ranks to coach high school football. If this is indeed a trend, that’s pretty darn cool. Big-name NFL players transitioning to help young kids learn the nuances of the game while boasting a wealth of experience.