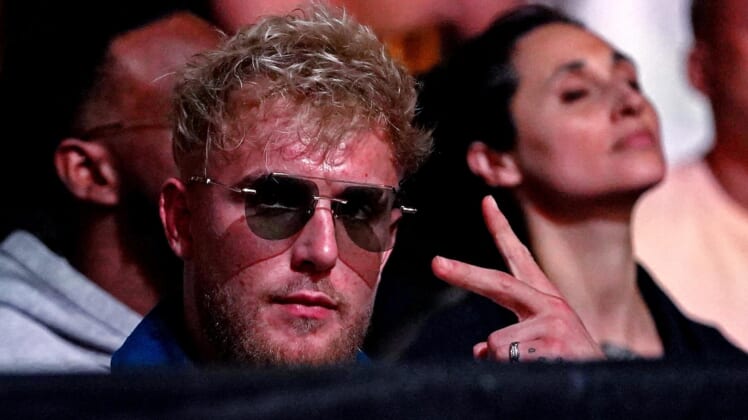 Jake Paul is confident that he’ll take former UFC welterweight champion Tyron Woodley to task when the two tangle in a 190-pound boxing bout on Aug. 28.

The date for the pay-per-view bout was announced on Tuesday. The location remains a mystery.

Paul, a YouTube sensation and boxing neophyte, took to social media to declare he will take care of business quickly against Woodley.

“Tyron ran his mouth a little too much in the locker room when I knocked out his best friend Ben (Askren) and earned himself a top spot on the Problem Child death list,” Paul wrote on Instagram. “Tyron’s a seasoned striker who has fought the best MMA fighters in the world but will be dropped by a Disney teen star in 2 rounds.”

Paul, 24, improved to 3-0 after defeating Askren in April. Woodley, in fact, was in Askren’s corner for the bout. 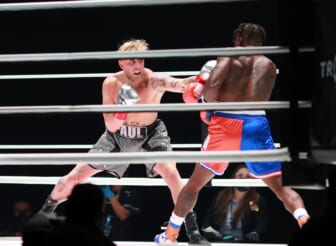 Woodley, 39, is on a four-fight losing streak in UFC, having most recently lost to Vicente Luque in a first-round submission in March. Despite his recent skid, Woodley is confident that he’ll teach Paul a thing or two when he makes his professional boxing debut.

“Easiest fight of my career and biggest purse of my career all in one night,” Woodley said in a statement to ESPN. “Basically, they brought me in to take out the trash. Can’t wait to shut this (expletive) up. This is getting done for the culture, the whole MMA/boxing community, to rid this guy of combat sports.”