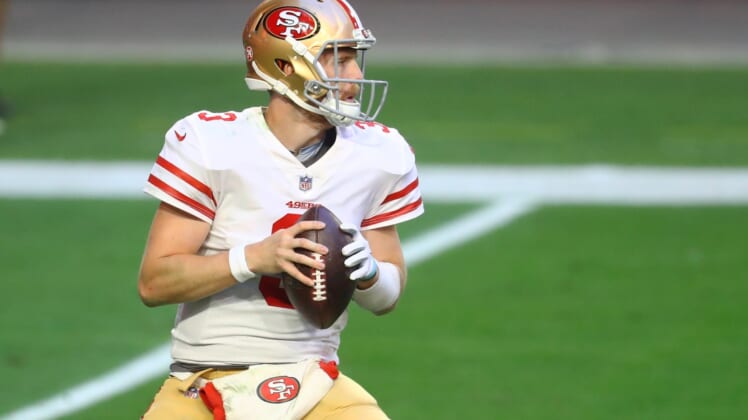 He is likely headed for a backup role with the Jaguars, who are widely expected to draft Clemson quarterback Trevor Lawrence with the No. 1 overall pick next month.