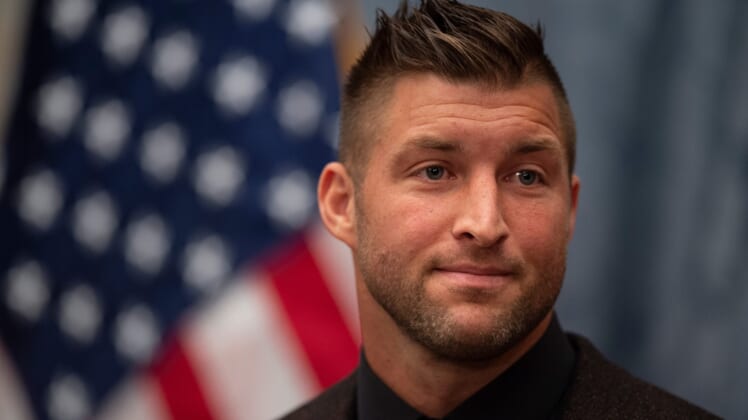 Tim Tebow of Her Song makes remarks about a new series of partnerships to fight human trafficking announced by Gov. Bill Lee during a press conference at the State Capitol Thursday, May 13, 2021 in Nashville, Tenn.Nas Human Trafficking 006

Tim Tebow signed with the Jacksonville Jaguars and took the field wearing No. 85 on Thursday.

Tebow is working out as a tight end after playing quarterback at Florida and in the NFL.

“I want to thank the Jaguars for the opportunity to compete and earn the chance to be part of this team,” Tebow said. “I know it will be a challenge, but it is a challenge I embrace. I am dedicated to taking the direction of our coaching staff and learning from my teammates. I appreciate everyone’s support as I embark on this new journey.”

The deal, reported several days ago following a second private workout for Jaguars coaches and staff, ends a six-year NFL hiatus. It is not guaranteed and Tebow would only be paid a salary if he’s on the team’s final roster in September.

Tebow most recently was in the minor-league system of the New York Mets and worked as a college football analyst for ESPN. 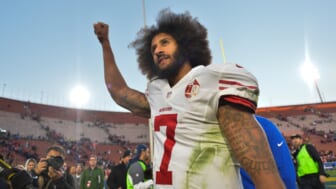