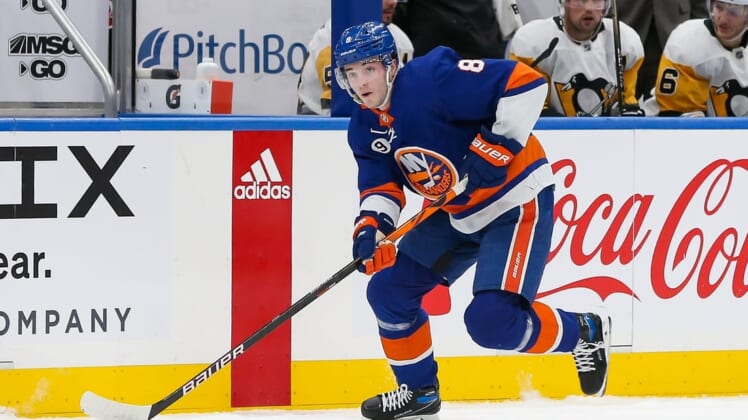 The team also agreed to a one-year contract with forward Kieffer Bellows. Terms of the deals were not disclosed.

Romanov, 22, joined the Isles in a July 7 trade with Montreal. New York also acquired a fourth-round pick in the 2022 NHL Draft in exchange for its first-round pick, also in 2022.