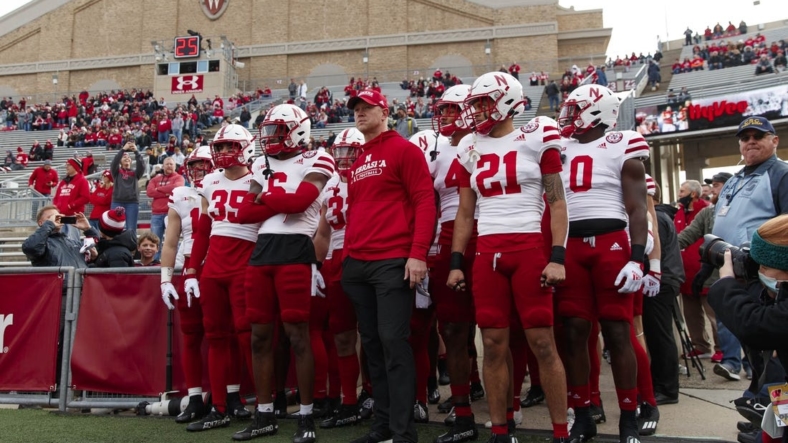 Nebraska is a two-touchdown favorite over Northwestern on Saturday, and bettors are bringing their cheddar to back the Cornhuskers.

The game, set to be played in Dublin, Ireland, is the Big Ten opener and a rematch of a lopsided Nebraska victory (56-7) in 2021.

The Huskers opened as 12-point favorites and the line has gone to -13.5 at most major sportsbooks. Nebraska’s moneyline wager, to win outright, is -550.

BetMGM and DraftKings took more bets, and more handle, on Nebraska than any other team playing the lighter slate in Week 0.

Both Big Ten teams are breaking in new quarterbacks and coming off 3-9 seasons.

Northwestern has a money line of +500 at BetMGM, but the Wildcats have only one victory — 21-7 over Rutgers — since the last meeting with Nebraska.