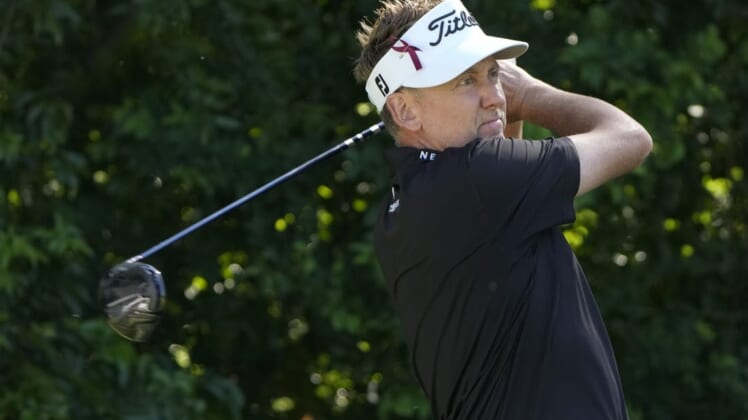 Ian Poulter of England, Adrian Otaegui of Spain and Justin Harding of South Africa were allowed into the field of this week’s Scottish Open in what appears to be the first court decision related to the LIV Golf Invitational Series.

Poulter, Otaegui and Harding challenged the DP World Tour’s decision to suspend LIV-aligned players from the Scottish Open and two other events. A British court responded Monday by ordering a temporary stay on the bans, allowing the trio to play the tournament.

Previously, 16 LIV golfers, including Poulter, had signed a letter to the DP World Tour requesting it “reconsider” the Scottish Open ban so the players could avoid “spending our time, energy, financial resources and focus on appeals, injunctions and lawsuits.” The tour didn’t acquiesce, leading Poulter, Otaegui and Harding to turn to the court system.

DP World Tour CEO Keith Pelley told Golfweek in a statement that “this is only a stay of the sanctions imposed, pending the hearing of the players’ appeal as to whether those sanctions were appropriate.”

LIV has been controversial due to its Saudi financial backing and its mega-purses drawing some of the sport’s notable names away from the PGA and DP World (formerly European) tours. The PGA Tour has indefinitely suspended its members who have played in a LIV event.

LIV CEO and commissioner Greg Norman has hinted at pursuing legal action against the PGA Tour, arguing last winter that its members are independent contractors who should be free to play where they wish.

The Scottish Open, a popular tune-up for the Open Championship, is being co-sanctioned by the PGA Tour for the first time. It will be contested Thursday through Sunday at The Renaissance Club in North Berwick, Scotland.