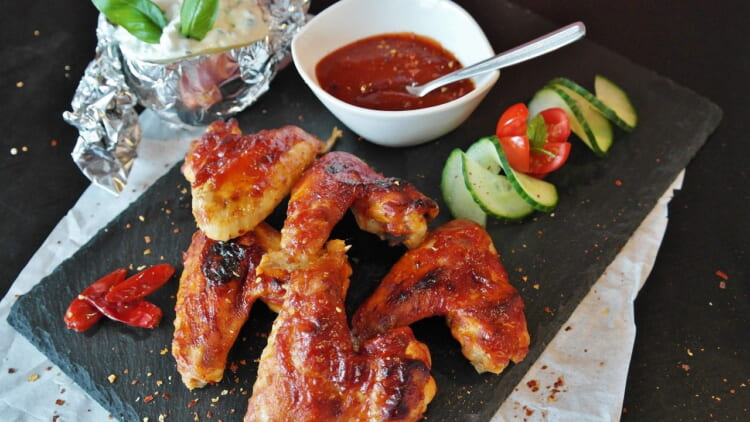 There’s a term in sociology called “unintended consequences.” It happens when a broader event changes the dynamics of something smaller.

We’re now seeing this in the United States during the ongoing COVID-19 pandemic. But it’s not what you think.

There’s currently a surplus of chicken wings, primarily due to the cancellation of the 2020 NCAA Men’s College Basketball Tournament.

“With society in lock down because of the novel coronavirus and the NCAA tournament canceled, that’s left a whole bunch of wings lying around, and now they’ve flooded the market. Ergo, we have a giant national surplus of chicken wings,” the Washington Post noted.

As the report says, excess chicken wing consumption during the annual tournament and Super Bowl has led to more production of one of America’s favorite foods. With the tourney being canceled, consumption has gone down.

We have to get to the bottom of this. It’s simply not acceptable. There’s one way to change this. Another National Chicken Wing Day. Make it happen, please.