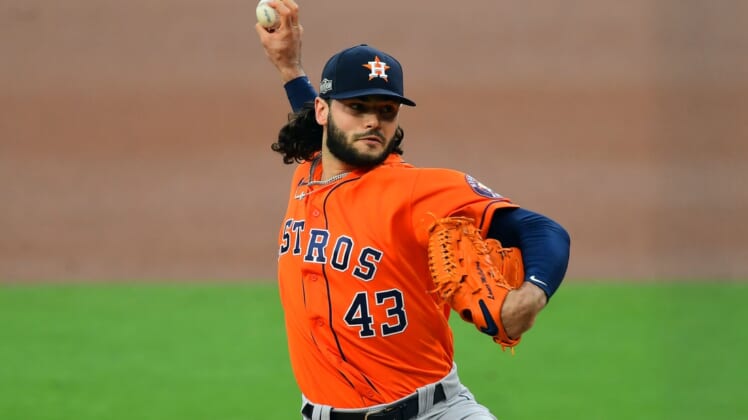 Houston Astros right-hander Lance McCullers Jr. has agreed to a five-year, $85 million extension with the team, according to multiple reports.

The contract will start with the 2022 season. McCullers is making $6.5 million this season.

He underwent Tommy John surgery following the campaign and missed the entire 2019 season.