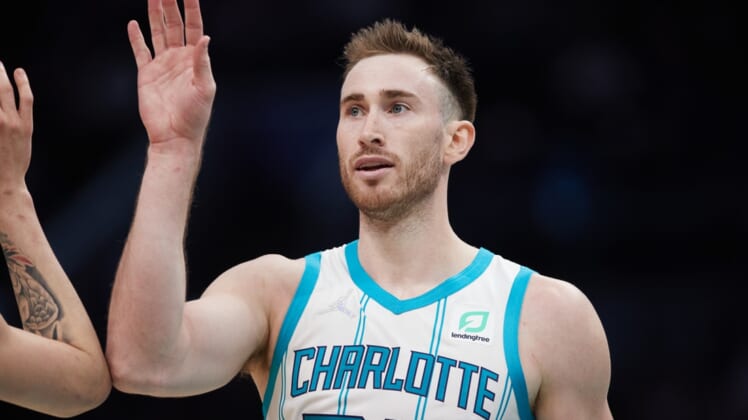 The team announced Sunday that the 32-year-old veteran will be out at least two weeks after having his troublesome left foot placed in a cast.

Hayward already had been ruled out for Sunday’s regular-season finale against the visiting Washington Wizards. He has appeared in just one game since Feb. 7.