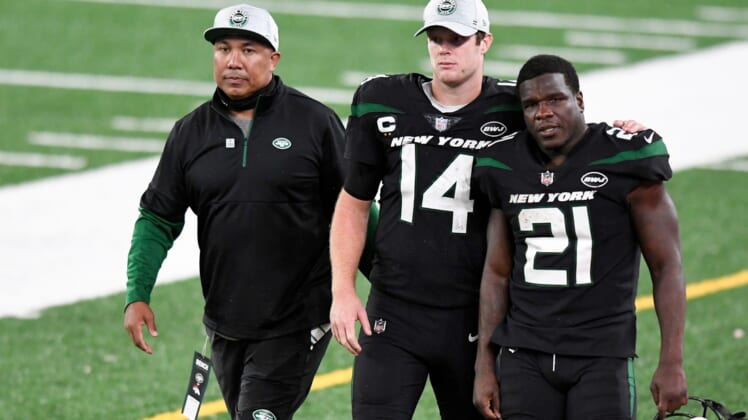 Ward, 45, will work with wide receivers coach Joey Thomas, 247Sports reported. He spent the past two seasons as an offensive analyst with the New York Jets in his first foray into coaching.

Since retiring from the NFL, Ward also worked as an analyst with NBC and won ABC’s “Dancing with the Stars.”