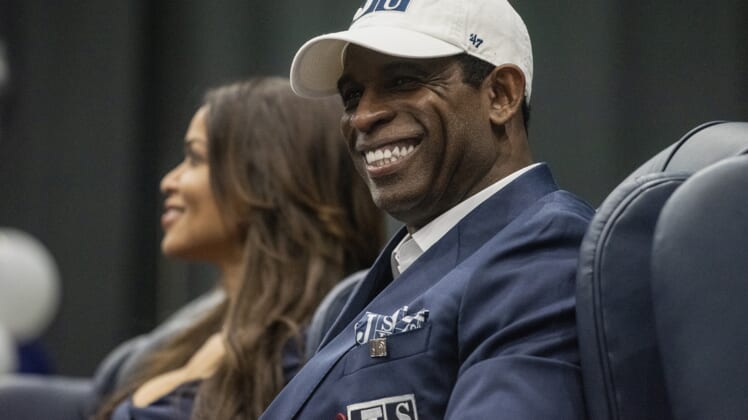 The first edition of the game is scheduled to be played Feb. 12, 2022 at Yulman Stadium at Tulane. The NFL Network will broadcast the game, which will include about 100 players.

“The HBCU Legacy Bowl means opportunity and exposure for HBCU players and coaches,” said Doug Williams, a former Super Bowl-winning quarterback who co-founded the Black College Football Hall of Fame. “We’re excited to have this in New Orleans, especially during Black History Month.”

Williams played at Grambling State, one of 104 active HBCU campuses.

Read More: Top 10 basketball stars who went from an HBCU to a household name