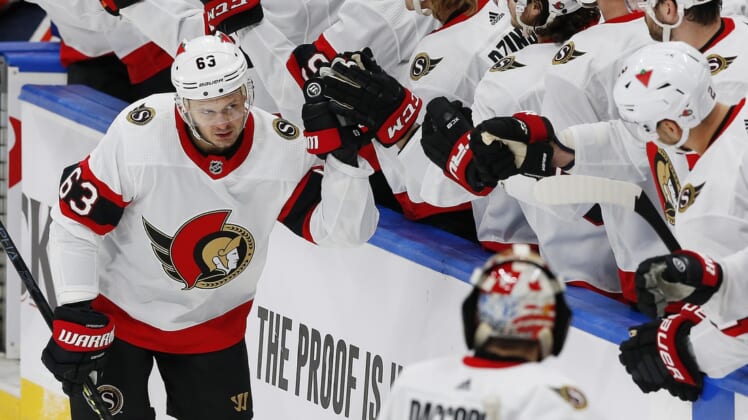 The Vegas Golden Knights acquired forward Evgenii Dadonov from the Ottawa Senators on Wednesday in exchange for defenseman Nick Holden and a third-round pick in the 2022 NHL Draft. 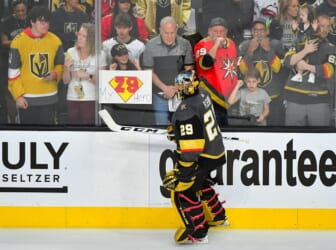