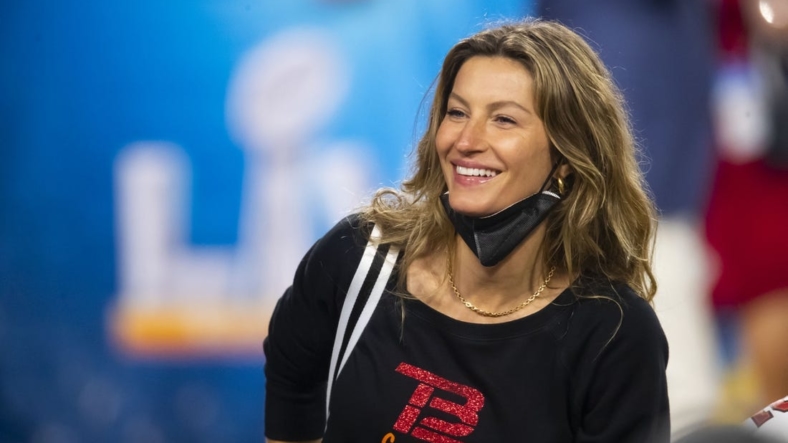 The interview was conducted before Brady left the Bucs last month on a mysterious 11-day absence from training camp.

“Obviously, I have my concerns — this is a very violent sport, and I have my children and I would like him to be more present,” Bundchen said in the article published Tuesday. “I have definitely had those conversations with him over and over again. But ultimately, I feel that everybody has to make a decision that works for (them). He needs to follow his joy, too.”

Bundchen, 42, declined to comment on reports of a potential rift with Brady when the magazine followed up with her this month.

She did note, however, that her depiction as being “desperate” for Brady to retire is “sexist.”

Bundchen also admitted she is figuring out the next step in her life.

“I feel very fulfilled in that way, as a mother and as a wife,” she said. “And now it’s going to be my turn.”

Brady, 45, retired after the 2021 season, then changed his mind just 18 days later. A father of three, he said family time has taken a back seat to the NFL.

“I think there comes a point in your life where you say, ‘You know what? I had my fill and it’s enough and time to go on, to move into other parts of life.'”

Brady led the Buccaneers to a 19-3 win over the Dallas Cowboys on Sunday night. He completed 18 of 27 passes for 212 yards with a touchdown and interception.