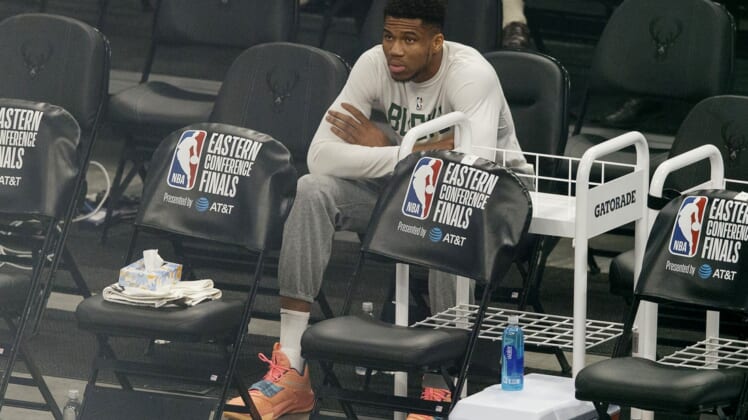 The possible availability of Milwaukee Bucks star Giannis Antetokounmpo for Game 1 of the NBA Finals against the Phoenix Suns might not be known until close to the tipoff of Tuesday’s game.

Antetokounmpo hyperextended his left knee during Game 4 of the Eastern Conference finals against the Atlanta Hawks last Wednesday and missed the final two games of that series.

Milwaukee coach Mike Budenholzer said during Monday’s media availability that he doesn’t know if the two-time MVP will be on the floor for the opener in Phoenix.

“He’s had a good day,” Budenholzer said. “He’s making good progress. But I don’t have expectations either way.” 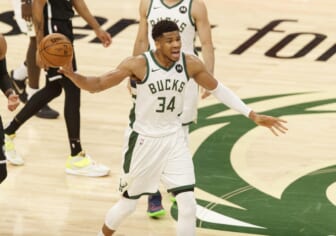 Antetokounmpo is averaging 28.2 points, 12.7 rebounds and 5.2 assists in 15 games this postseason.