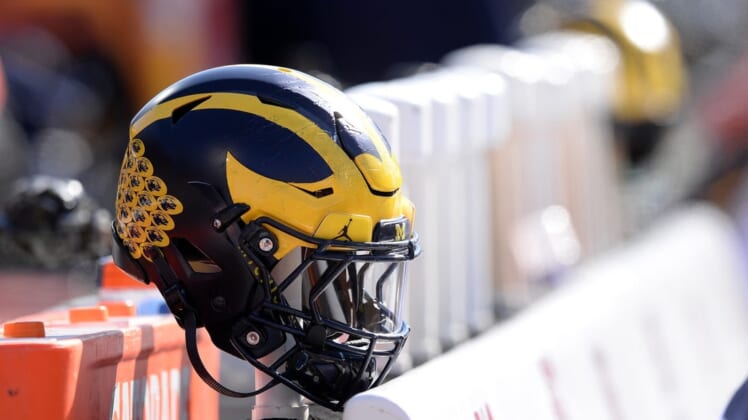 Moeller was 81. A cause of death was not specified.

Moeller’s Michigan teams went 44-13-3 in his five-year head coaching stint, including three Big Ten Championships and a 4-1 record in bowl games. He led Michigan to a 9-0-3 record and a Rose Bowl victory in 1992.

From 1990 through 1992, the Wolverines won 19 straight conference games, setting a Big Ten record.

“The football world lost a great man in Gary Moeller,” current Michigan coach Jim Harbaugh said in a statement. “Coach Moeller cared for his players and his teams and was devoted to the University of Michigan. He gave a lot to the game of football, excelling as both an offensive and defensive coordinator and head coach in the college and NFL ranks. We have lost a wonderful family man.”

Moeller resigned as head coach in May 1995 after he was arrested for disorderly conduct at a restaurant in Michigan. After two seasons as the Cincinnati Bengals’ tight ends coach, he coached the Lions’ linebackers until being promoted to interim head coach during the 2000 season when Bobby Ross resigned mid-year.