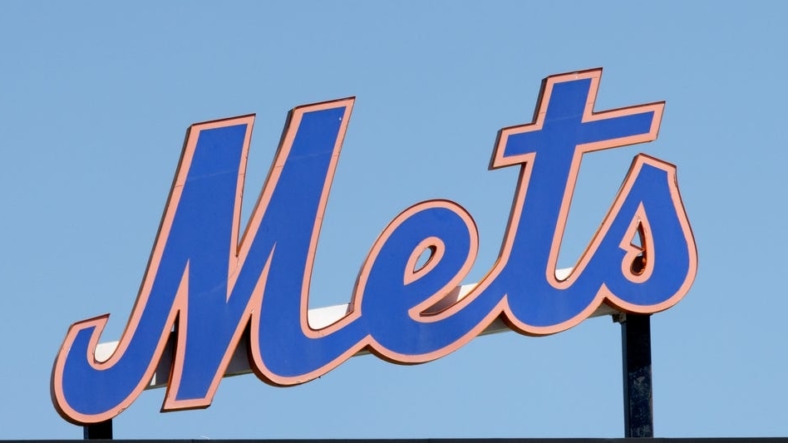 Former New York Mets catcher John Stearns, a four-time All-Star, died Thursday night in Denver after a battle with cancer. He was 71.

“No one played the game with more spirit or determination than John Stearns,” read a statement from Mets president Sandy Alderson. “He literally willed himself to attend Old Timers’ Day last month so he could visit friends and old teammates. Despite his illness, he even managed to step into the batting cage to take a few swings. His nickname, ‘Bad Dude’ couldn’t have been more appropriate. A four-time All Star, John was one of the most complete catchers in Mets history. Our thoughts and prayers are with his friends and family.”

Stearns was also drafted by the NFL’s Buffalo Bills in the 17th round in 1973 as a defensive back out of the University of Colorado.

Stearns is survived by his son, Justin; brothers Richard and William; and his sister, Carla.