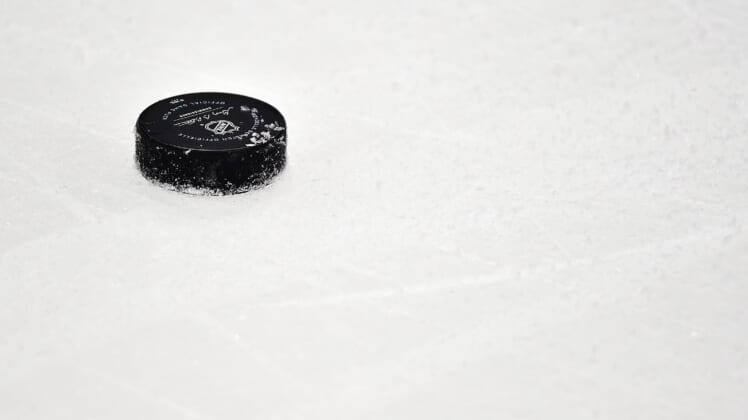 Former NHL defenseman Bryan “Bugsy” Watson has died. He was 78.

According to both the Pittsburgh Penguins and Washington Capitals, Watson died Thursday. No cause of death was revealed.

“We are saddened to learn of the passing of Bryan ‘Bugsy’ Watson, who passed away yesterday at the age of 78,” the Capitals said on Twitter. “Bugsy played 155 games for the Caps between 1976-79 and had a profound impact on the organization and city. We extend our deepest condolences to his family and friends.”

Watson finished his career by playing 21 games for the Cincinnati Stingers of the World Hockey Association in 1979.

Watson also briefly coached the Edmonton Oilers at the start of the 1980-81 campaign. He was demoted to assistant coach after the team started with a 4-9-5 record despite having Wayne Gretzky on the roster.