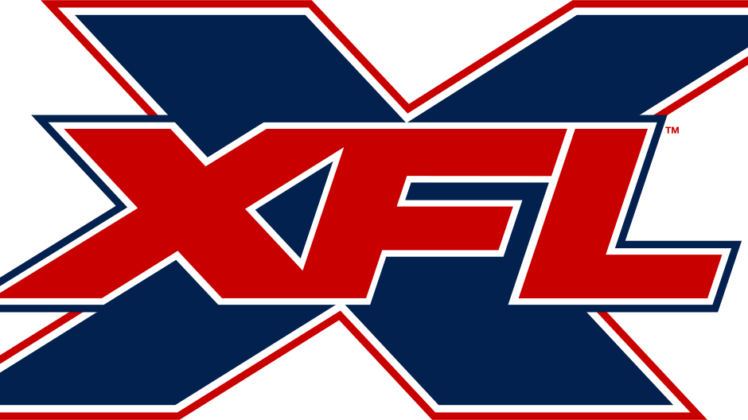 The first XFL game broadcast on ABC was watched by an average of 3.3 million viewers on Saturday, with viewership peaking at 4 million, ESPN shared on Sunday.

The first game featured the Seattle Dragons and DC Defenders, and it provided fans with plenty of excitement. Ultimately, the Defenders, led by Cardale Jones, won 31-19 thanks to a late pick-six and some trickery. It also featured a live F-bomb that was caught too late by the booth, and fans absolutely went bonkers over the unique rules.

It remains to be seen if the XFL can keep the momentum going throughout the season. The AAF showed some strong numbers early on last year as well but went bankrupt before its inaugural season was even finished.