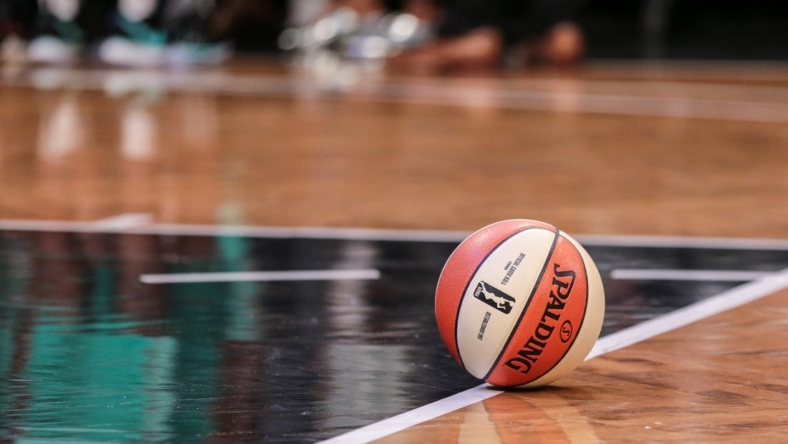 Christie Sides is returning to the sidelines for the Indiana Fever after being named the ninth head coach in franchise history on Friday.

A Louisiana native, Sides is a former Fever assistant and has been coaching in the college and pro ranks for more than 20 years.

“Christie has all the traits I value,” said Lin Dunn, the Fever’s interim general manager. “She is an excellent teacher with a high basketball IQ. She is a relationship person and a connector. Christie will be demanding, pay attention to detail, and will also make sure we defend and play hard. I love her energy and believe she is a perfect fit for our young, talented team.”

Sides’ coaching resume includes six seasons as assistant coach of the Chicago Sky, assistant stints at Northwestern and LSU, stops as an assistant in the Russian pro leagues and with the Slovakian Women’s National Team. More recently, she was a Fever assistant in 2018-19, associate women’s head coach at Louisiana-Monroe (2019-21) and an assistant coach with the Atlanta Dream in 2022.

“It is an honor to be a part of a world-class sports franchise,” Sides said. “Indiana has a great winning tradition and I am excited to team up with Lin and the rest of the organization in laying the foundation for sustainable success as we enter the next era of Fever basketball.”

She played college basketball at Ole Miss and then transferred to Louisiana Tech. She still holds the career record at Tech for 3-point field goal percentage (.448).

In May, the Fever fired Marianne Stanley and replaced her with assistant coach Carlos Knox on an interim basis.

The Fever finished the 2022 campaign in last place in the WNBA standings with a 5-31 record.