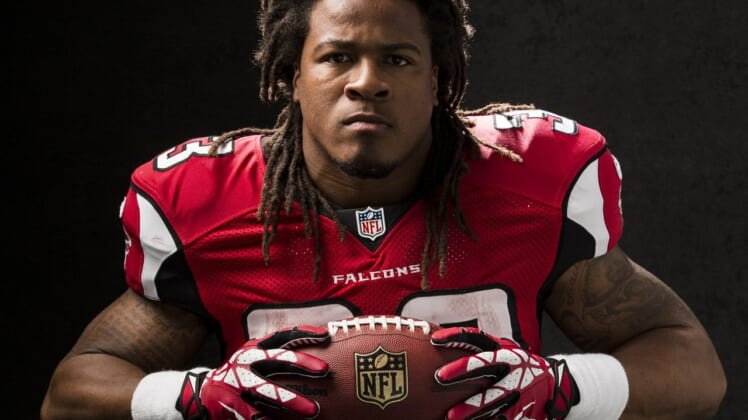 The Atlanta Falcons are now far removed from their Super Bowl LI meltdown against the New England Patriots. The players have moved on to off-season workouts, vacations and spending time with their families.

In no way does this mean that members of the Falcons will soon forget about the team blowing a 25-point lead on the game’s grandest stage. It will stick with them forever, as evidenced by recent comments Falcons running back Devonta Freeman made.

“That’s like a scar you’ll see forever,” Freeman told ESPN. “You’ll always remember that scar. It’s about, ‘How can I shake back?’ In life, you’ve got to always learn how to shake back and have another elite year.”

Losing any game under those circumstances is surely something no team wants to go through. Falling short in overtime in the Super Bowl after blowing a massive lead takes this to a whole new level.

Freeman, coming off two consecutive Pro Bowl appearances, also made sure to note that he’s not resigned to looking at the past and the mistakes his team made.

That’s the thing right there. Players will make mistakes. Games will be lost. It’s how you learn from them that will help you progress as a player.

As it relates to Freeman, he’s set to become a free agent following the 2017 season. Indications are that he wants to be paid like a top-end back. Helping Atlanta overcome the obstacle it faced this past February would go a long way in that coming to fruition.