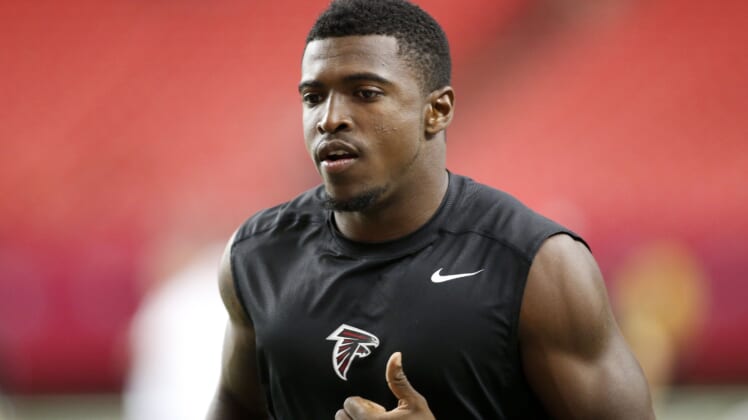 The Atlanta Falcons suffered a big loss on Thursday against the Philadelphia Eagles, but may have sustained an even bigger loss on Friday.

According to Adam Schefter of ESPN, Pro Bowl safety Keany Neal tore his ACL during Thursday’s game and will miss the remainder of the 2018 season.

Big blow: Falcons S Keanu Neal tore his ACL and is out for the season, per source.

It’s a massive blow for Atlanta’s defense given how good the 23-year-old has been since being the No. 17 pick in 2016. Neal recorded 116 tackles last season with six passes defended, three forced fumbles and one interception in 16 games.

In Neal’s absence, safety Damontae Kazee will likely step up into the starting role. A fifth-round pick in the 2017 NFL Draft, Kazee was named the Mountain West Conference’s Defensive Player of the Year twice at San Diego State University.

As a rookie, Kazee finished with 23 tackles and three forced fumbles in 16 games. The 25-year-old finished Thursday’s game with three tackles.