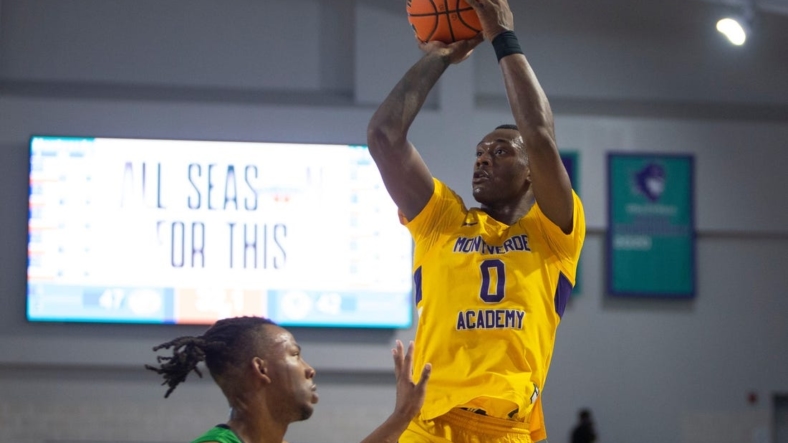 Duke freshman Dariq Whitehead is recovering from surgery Tuesday to repair a fracture in his right foot.

Whitehead sustained the injury during a team workout Monday. He will begin rehab immediately and is expected to play this fall, according to a Duke press release.

“We are happy to share that Dariq underwent a successful procedure today, and is in the best care with our doctors and rehabilitation staff,” first-year Blue Devils coach Jon Scheyer said. “We’re confident he’ll be back on the court soon.”

Whitehead was the Naismith national prep player of the year last season at Florida’s Montverde Academy, where he averaged 17.6 points, 3.6 rebounds and 2.9 assists per game.

Duke opens the post-Mike Krzyzewski era at home against Jacksonville on Nov. 7.