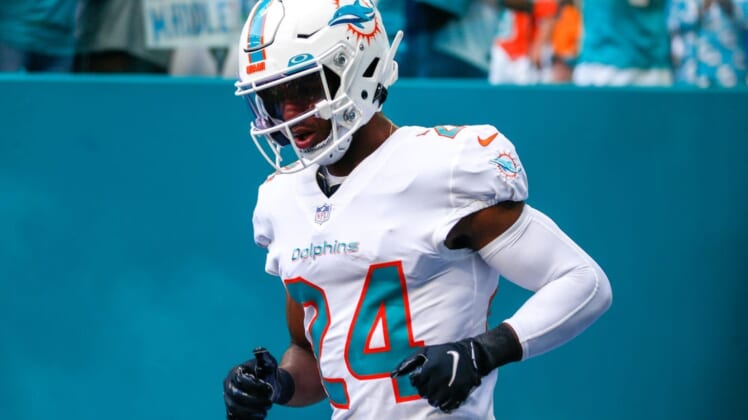 Jones, 29, is recovering from surgery on his leg in March.

He recorded 58 tackles and one forced fumble in 16 starts last season. He restructured his contract this offseason when the team was in need of cap space for three-time All-Pro wide receiver Tyreek Hill.

Also on Friday, the Dolphins placed defensive back Elijah Campbell on the non-football injury list.