Denver Nuggets guard Will Barton expected to return for Game 2 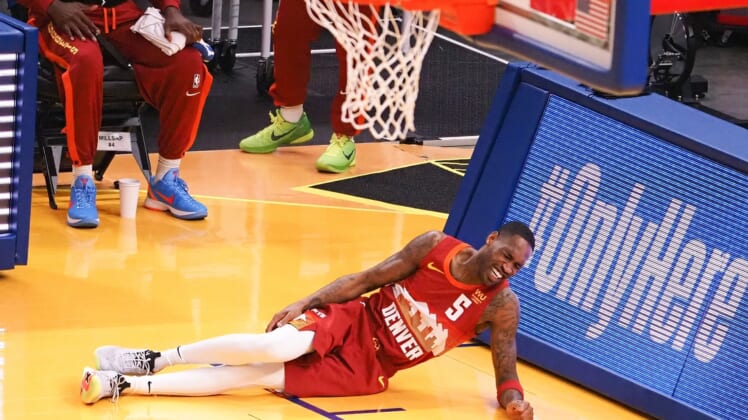 Denver guard Will Barton is expected to make his return for Game 2 of the Nuggets’ Western Conference semifinal game on Wednesday night after missing more than six weeks with a hamstring injury, ESPN reported.

Barton, 30, will test the hamstring in warmups and will play against the Phoenix Suns, barring a setback, per the report.

Barton suffered the injury on April 23 driving to the basket just 59 seconds into the game vs. Golden State. 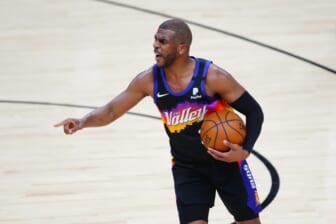 The Suns lead the best-of-seven series 1-0. Game 2 is in Phoenix.