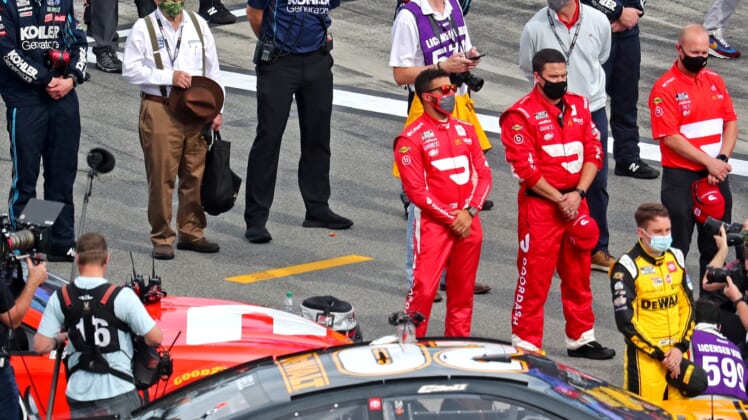 It took only 14 laps before the first huge crash of the Daytona 500 took place on Sunday. It will also have a huge impact on who comes out on top as the NASCAR season ramps up in a big way.

As you can see below, a number of cars got tangled up as drivers were coming out of their turn. It led to chaos at the Daytona International Speedway in Daytona Beach.

Huge crash early on in Daytona 500

As our own Austin Konenski points out, a number of star drivers were involved in the massive wreak. That included Ryan Blaney, who finished second in last year’s running in what was the second-closest finish in the history of the Daytona 500.

Talk about changing the dynamics of a race early on. It also led to Kevin Harvick taking an early lead.