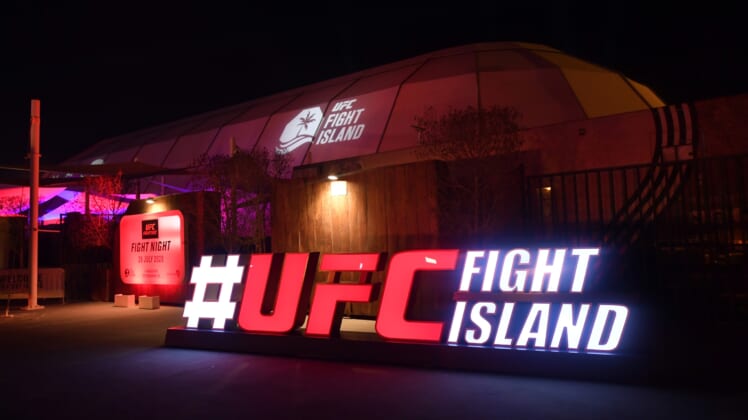 UFC head honcho Dana White did very well to exploit the lack of live sports during the ongoing COVID-19 pandemic earlier this summer and in the spring. While team sports have returned, White is not about to put his foot on the brakes.

“Everybody wants to go there now. Octagon girls all wanna go there, everybody wants to go! We’re working on fights right now for the next run,” White told TMZ Sports on Wednesday. “Obviously, a lot of the big international stars will fight over there and s**t, I mean, this next trip over there, I’ll probably end up being there for 5 weeks.”

Heading to Abu Dhabi for major events over the past couple months proved to be a major success for White and the UFC. Pretty much in a bubble as virus cases continued to increase here in the United States, events such as UFC 251 went off without any real issues.

The idea of building an entire island to host these events amid a global pandemic was first brought up by White during the spring. Everything came together, leading to some tremendous bouts in the Middle Eastern nation.

White also made sure to tell TMZ Sports that he’s set to announce some huge fights at Yas Island for either September or October.