A retired Super Bowl-winning head coach has a very interesting take on why the Dallas Cowboys will be hard-pressed to score an upset win over the San Francisco 49ers on Sunday night.

Sunday will feature the marquee matchup in the Divisional Round of the 2023 NFL postseason. Two of the legendary franchises in the league, the Dallas Cowboys and San Francisco 49ers, will face off for the ninth time in the playoffs and for a second straight year in the playoffs.

On Wild Card Weekend in 2022, the NFC East champion Cowboys were upset by the 49ers at home, 23-17. Last season, San Francisco was the underdog squad. However, in 2023 things have flipped and the NFC West champions enter the Divisional Round on an 11-game win streak and a serious contender to reach the Super Bowl.

Yet, despite the differences between the two seasons, former Indianapolis Colts head coach and current NBC NFL analyst, Tony Dungy, does not believe there will be a change in results and another upset this time around.

The Dallas Cowboys will face the San Francisco 49ers in the final game of the NFL’s playoff slate this week, and Dungy believes that particular slot on the postseason schedule will doom Dallas in their postseason matchup.

“As good as the Cowboys looked tonight I think they have very little chance against the 49ers next week and it’s not their fault. There are very few examples EVER of teams winning Monday night road games than Sunday road games. Now give SF ( a great team) an extra day of rest. Tough”

– Tony Dungy on Cowboys vs 49ers

It is an unusual take on the game and doesn’t offer up any specific strategic or player-driven analysis. However, coming from a head coach who won consistently when he was active, it has to be taken seriously. Tony Dungy knows all about game planning and how time is extremely valuable in preparation. 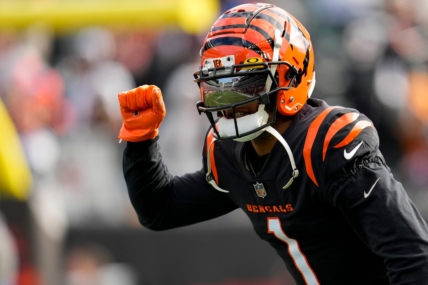 The 49ers have a fantastic coaching staff, led by head coach Kyle Shanahan. Extra hours to game plan for a Dallas team that has been mistake-prone in recent weeks, especially on offense, certainly is a nice benefit heading into the biggest game of both teams’ seasons.