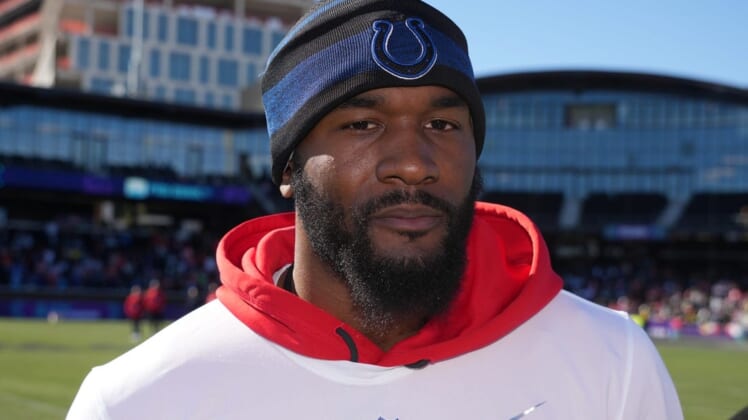 The Indianapolis Colts placed star linebacker Darius Leonard on the active/physically unable to perform list Sunday as a result of his back surgery last month.

Leonard, who will turn 27 on Wednesday, is coming off his third All-Pro and Pro Bowl seasons in 2021. He recorded 122 tackles, four interceptions and eight forced fumbles in 16 starts. He has earned All-Pro or Pro Bowl honors in each of his four seasons with the Colts.

Leonard has 538 tackles, 17 forced fumbles, 15 sacks and 11 interceptions in 58 career starts since being selected in the second round of the 2018 NFL Draft by Indianapolis.