The CFB Playoff Semifinals kick off on Saturday and the cost of watching TCU vs Michigan in the Fiesta Bowl at State Farm Stadium or Ohio State vs Georgia in the Peach Bowl at Mercedes-Benz Stadium come with a staggering price tag. Hours before the action begins, College Football Playoff tickets are at an all-time tight.

Even without the Alabama Crimson Tide or Notre Dame Fighting Irish in the CFB Playoff, demand for tickets at two of the best NFL stadiums will likely be out of the average fan’s price range, especially if they have to travel to either game.

According to Front Office Sports, Peach Bowl tickets top out at $50,000 for the best seats in the house to watch the Ohio State Buckeyes and Georgia Bulldogs on Saturday in Atlanta. Even the average ticket price costs $697, with the worst seats in the home of the Atlanta Falcons beginning at $495 and potentially increasing before kick-off.

It should come as no surprise that an opportunity to see Georgia and Ohio State, two of the most storied college football programs, carries the heaviest cost. Things are slightly different for fans of the University of Michigan or Texas Christian University.

The average price for tickets to the Fiesta Bowl between the TCU Horned Frogs vs Michigan Wolverines sits at around $500 with some availability at $390. College football fans that want to sit close to the action will have to shell out upwards of $4,000 for their individual tickets alone. 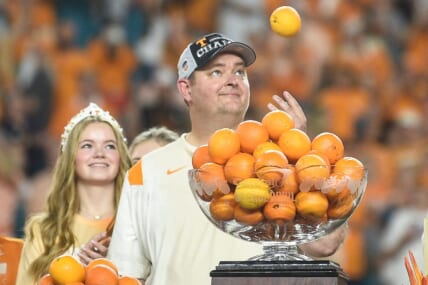 Of course, the prices for College Football Playoff tickets pale in comparison to what fan bases for the winning teams of the CFP Semifinal will need to shell out. According to FOS, CFP National Championship Game tickets start at around $1,180 as of Dec. 30 with the average price hovering around $3,000.

The national championship game is being played at SoFi Stadium in Inglewood, California, meaning even more money for hotels, travel, merchandise purchased at the stadium and food accommodations.

Ultimately, none of this comes as a true surprise. Across major sports, tickets for regular-season games are most often in the price range for the average fan and even then it’s the occasional trip outside of season-ticket packages.

Whether it’s the NFL or College Football Playoff tickets, the biggest games in sports each year are typically at a price point that drives the average fan and their family away. Fortunately, the comfort of watching a game at home is often better but it lacks the feeling of experiencing everything live and witnessing history in person. 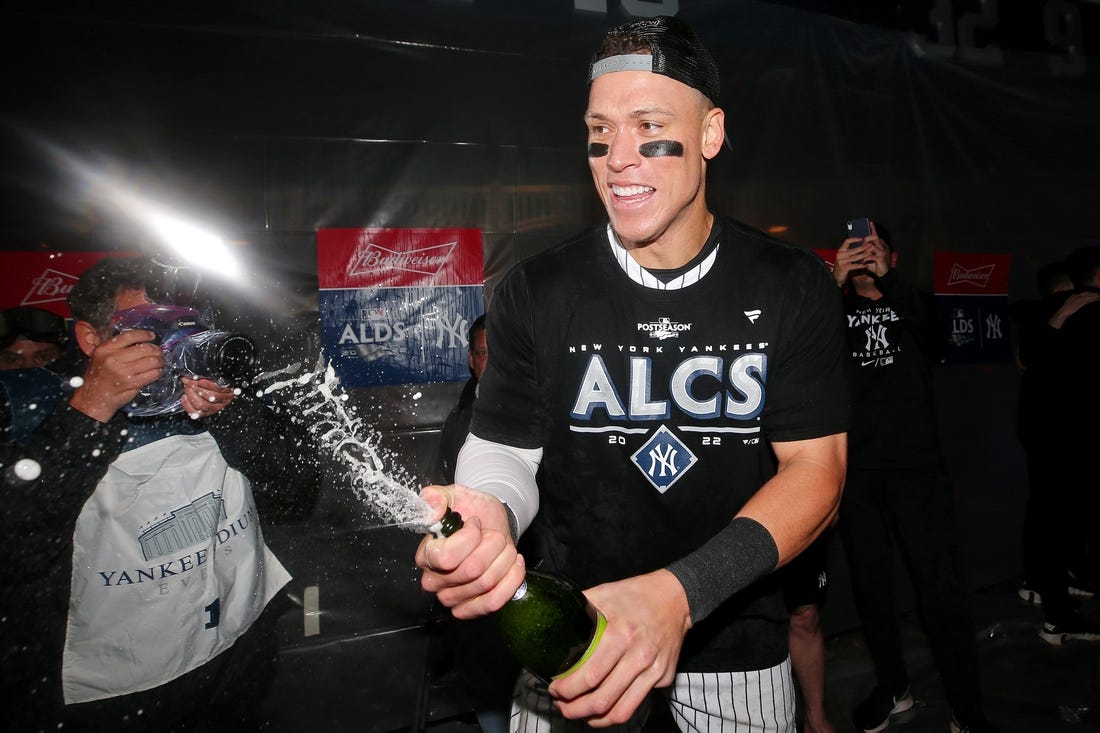