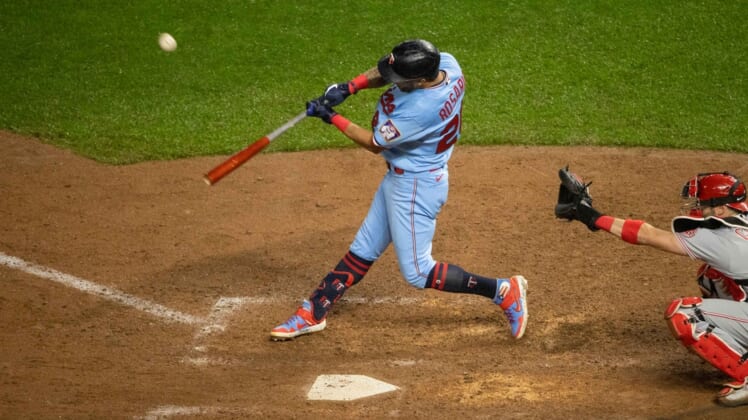 The deal is pending the completion of a physical.

He has had a ton of success at Progressive Field, home of the Indians.

Rosario hit 11 home runs for the Twins at Progressive Field, the most in any road park during his career.

He has also clubbed 22 career long balls against Cleveland in his career.

The Twins declined to offer him a 2021 contract in his third and final year of arbitration.