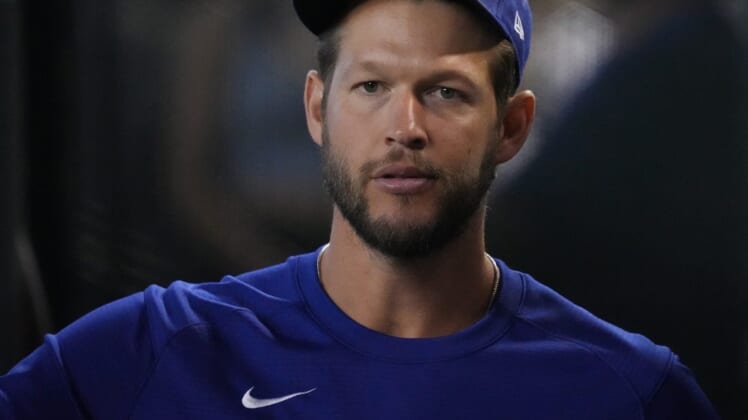 There’s been some talk that future Hall of Fame pitcher Clayton Kershaw might finally leave the Los Angeles Dodgers after 15 seasons.

Kershaw is a free agent and has been linked to other contenders after an all-time great tenure in Southern California.

That no longer appears to be the case. According to Ken Rosenthal of The Athletic, Kershaw is nearing a one-year deal to return to the Dodgers. Terms of the deal are not yet known.

This is somewhat surprising in that Kershaw did not receive a qualifying offer from the Dodgers, which would have paid him $19.65 million in 2023 if he had opted to agree to it.

Clayton Kershaw set to return to the Los Angeles Dodgers

The No. 7 overall pick of the Dodgers back in 2006, Kershaw made his debut with the team and has not looked back since. The Texas native has earned nine All-Star appearances, three National League Cy Young awards and won the NL MVP back in 2014.

It now looks like the World Series champ and five time NL ERA leader is set to return to the Dodgers for another season. Who would have it any other way?