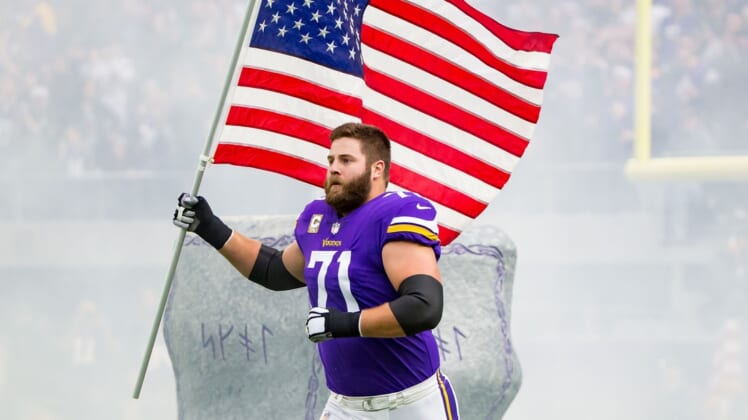 Terms of the deal with the Bengals were not immediately available.

Reiff had been Minnesota’s starter at left tackle since joining the team in 2017.

Originally picked by the Lions in the first round (No. 23 overall) in 2012 out of Iowa, Reiff played his first five seasons in Detroit. He signed a five-year, $58.75 million contract with Minnesota prior to the 2017 season.

Read More: Cincinnati Bengals reportedly ‘locked in’ on target for No. 5 pick in 2021 NFL Draft

Reiff has started 127 of 135 regular-season games played in nine seasons.