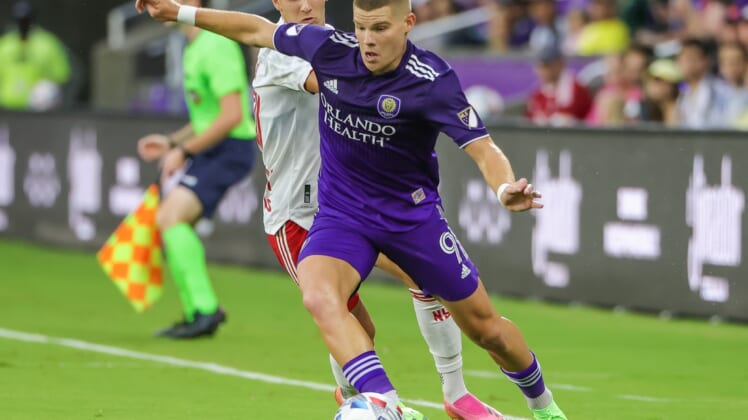 Orlando City forward Chris Mueller will leave the club at the end of the 2021 season and has signed a pre-contract with a team in Europe.

The Washington Post reported Wednesday that the team is based in Scotland.

“Orlando City SC and Chris Mueller have been involved in contract negotiations for some time, with the forward’s contract set to expire following the 2021 Major League Soccer season,” a statement from the team reads. “Earlier, Mueller informed the Club that he has signed a pre-contract to join a European team upon the end of his time with Orlando City.”

Mueller, 24, has been on Orlando City since being drafted by the team in 2018.

He has made 13 appearances (seven starts) this season and notched two goals and four assists. For his career, he has 20 goals and 22 assists in 96 games (63 starts).

Mueller has made two appearances with the United States national team, and he finished with two goals and an assist in his debut on Dec. 9 against El Salvador.