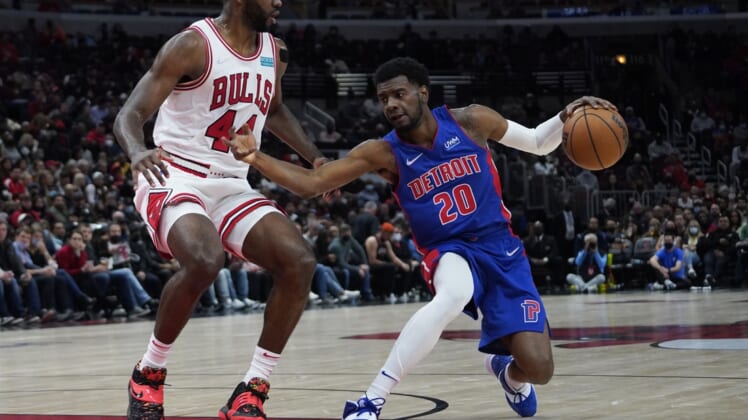 Chicago Bulls forward Patrick Williams will miss the rest of the regular season with a wrist injury, ESPN reported Friday.

He will need surgery to repair a left wrist dislocation that occurred in Thursday night’s 104-103 home loss to the New York Knicks, per the report. Williams landed on his wrist on a drive to the rim after getting tangled up in the air with Knicks center Mitchell Robinson.

Williams, 20, left the game with 9:42 remaining in the third quarter and did not return. He finished with six points and two rebounds in 16 minutes of action.

Bulls coach Billly Donovan called it a “pretty significant wrist injury” on Friday but said there’s a chance Williams could return in time for the playoffs.