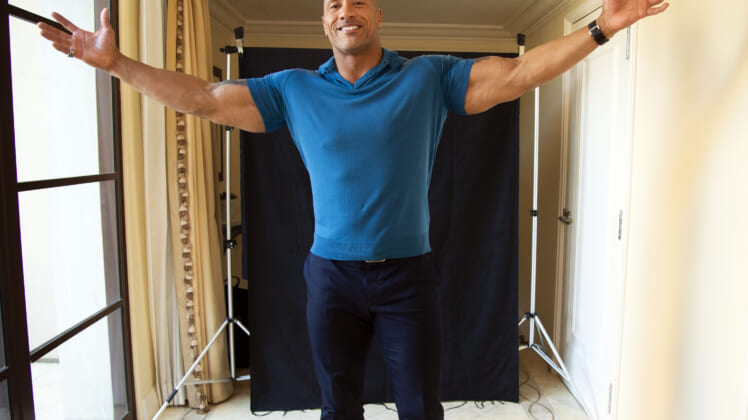 Robert Hanashiro-USA TODAY via I

The Canadian Football League announced Wednesday that it has ended formal talks about a partnership with the XFL.

The two leagues reportedly were discussing a joint championship league game and a potential merger.

“Our talks with the XFL, exploring the potential for collaboration and innovation, have been positive and constructive,” CFL commissioner Randy Ambrosie said in a statement. “While we remain open to finding new ways to work together in the future, we and our XFL counterparts have jointly decided to not pursue any formal arrangements at this time.

“We at the CFL are now squarely focused on preparing for August 5th and the start of our 2021 regular season, which will culminate December 12 with the playing of the 108th Grey Cup in Hamilton, Ontario. We are looking forward to this year and a bright future for our league.” 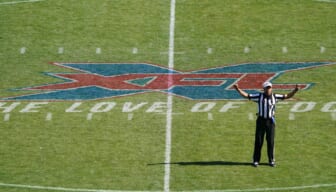 The nine-team CFL canceled its entire 2020 season due to the COVID-19 pandemic.

The eight-team XFL stopped play during its inaugural 2020 season after five weeks due to the coronavirus crisis. The league filed for bankruptcy in April and was purchased in August by XFL chairwoman/co-owner Dany Garcia and her ex-husband, former professional wrestler/actor Dwayne “The Rock” Johnson.