CFL commissioner: Season likely to be canceled, future ‘very much in jeopardy’ 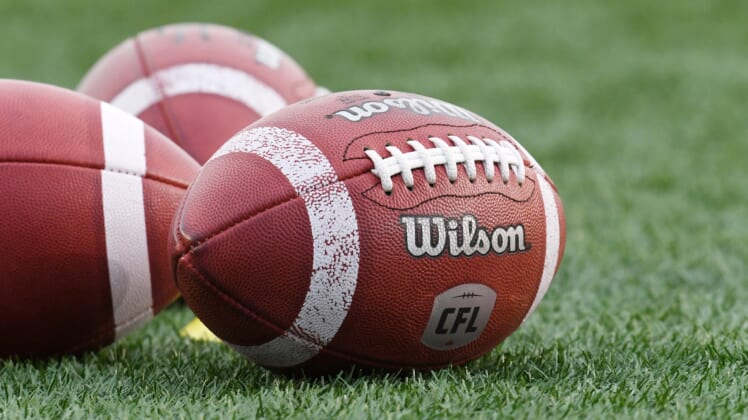 The COVID-19 pandemic has brought sports across the world nearly to a complete stop. While there remains hope for the NFL and college football season in the fall, things don’t look promising for the Canadian Football League.

In testimony to a House of Commons committee, CFL commissioner Randy Ambrosie said the CFL’s 2020 season is likely to be canceled due to the COVID-19 pandemic. He also told the committee that the future of Canada’s football league is “very much in jeopardy.”

The CFL announced in March it was postponing training camp out of precaution due to the coronavirus. The season was set to start on May 24 when the preseason began.

The league, which uses an 18-game schedule, has played across 21 weeks for each of the past two seasons. The 2020 CFL regular season was set to kick off on June 11 and conclude on Oct. 31 with the playoffs beginning on Nov. 8 and the Grey Cup held on Nov. 22.

Ambrosie requested upwards of $150 million in federal assistance from the Canadian government to help the league during the difficult time. The CFL has seen many of its players thrive in the league before catching the NFL’s eye and making the jump.

While the CFL receives some revenue from television, a majority of its money comes from fans attending games. Given the restrictions on mass gatherings across the world, which could remain in place for the next year, the CFL would have lost a significant source of its income even if the season resumed.

The CFL was founded in 1958 and has helped football gain incredible popularity across Canada since that time. Unfortunately, there is now a very real risk of it becoming the next professional football league to fold.