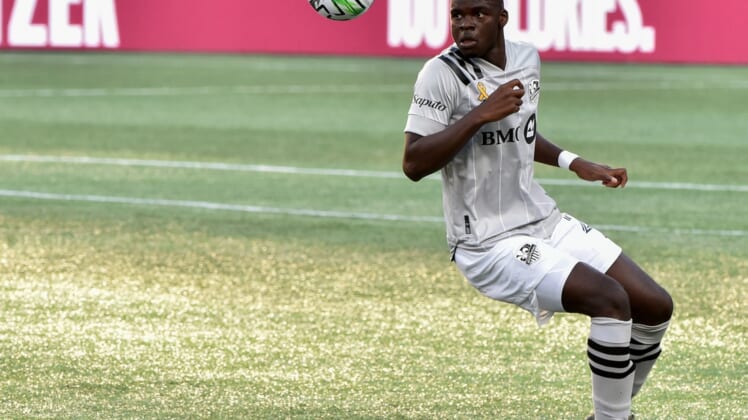 The MLS club also announced that Yao and midfielder Jean-Aniel Assi have been loaned to the Canadian Premier League club Calvary FC through the end of the 2022 season. Montreal can terminate the loan at any time.

“We decided to loan Karifa and Jean-Aniel as we did recently with Jonathan (Sirois) and Sean (Rea) following similar positive experiences last season,” Montreal sporting director Olivier Renard said. “It is important for these young players to get quality playing time to continue their development. Karifa’s stint with Cavalry in 2021 showed us the benefits for his young career. We wish them the best of luck this season.”