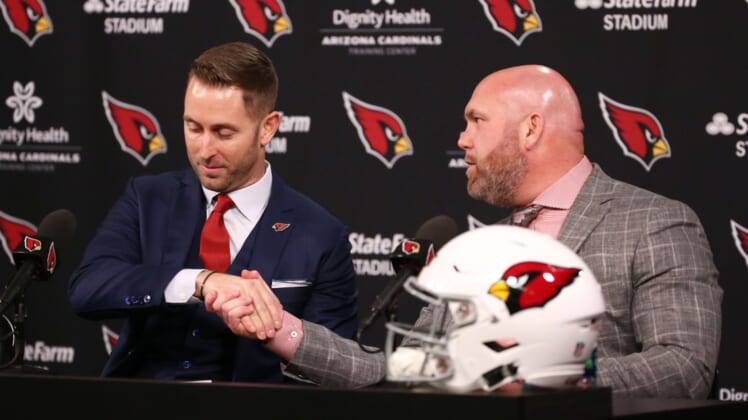 Financial terms of the deals were not disclosed by the team on Wednesday.

The Cardinals posted an 11-6 record in 2021 to reach the playoffs for the first time since 2015. Arizona, however, dropped a 34-11 decision to the eventual Super Bowl champion Los Angeles Rams in the NFC wild-card round.

“The leadership of both Steve and Kliff have been key factors in the team’s turnaround over the last three seasons,” Cardinals owner Michael Bidwill said in a statement. “We are all looking forward to continuing that progress and recognize these two individuals will be a big part of achieving our long-term goals as an organization.”

Keim, 49, is heading into his 10th season as general manager of the Cardinals. He has been with the organization since 1999.

Kingsbury, 42, owns a 24-24-1 regular-season record during his three seasons with the team.