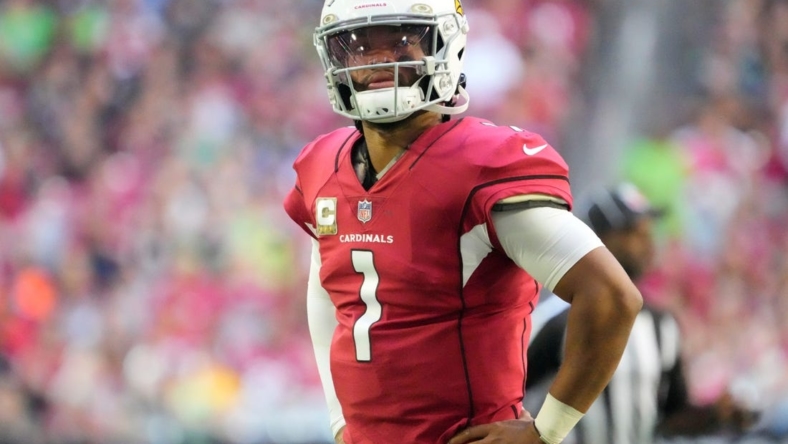 Murray, who has a hamstring injury, will be replaced by journeyman Colt McCoy for the visiting Cardinals (3-6).

Murray was a limited participant in practice Thursday and Friday and was said to be a game-time decision.

Stafford is in the concussion protocol and John Wolford will start for the host Rams (3-5).

Stafford returned to practice in a limited capacity on Friday and was considered questionable.

Stafford, 34, has thrown for 1,928 yards and eight touchdowns against eight interceptions this season. He has been sacked 28 times, third most in the NFL entering Week 10.