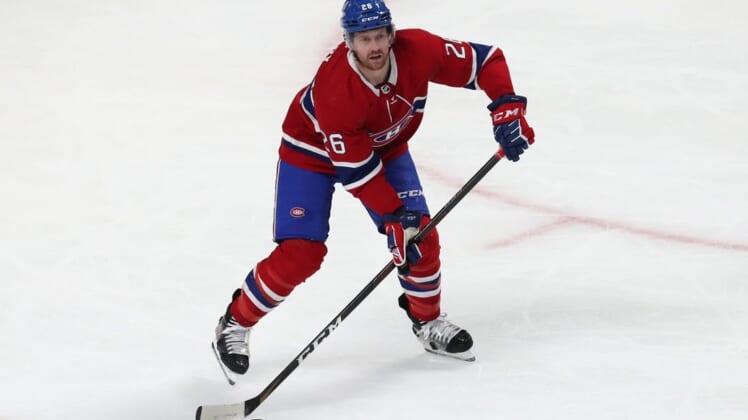 The Montreal Canadiens shed some salary — and one of their better players — when they dealt veteran defender Jeff Petry on Saturday along with forward Ryan Poehling to the Pittsburgh Penguins in exchange for defenseman Mike Matheson and a 2023 fourth-round draft pick.

Petry is scheduled to make a reported $6.25 million each of the next three seasons, and Pittsburgh assumed all of his salary in the deal.

The 12-year veteran has scored at least 25 points in six straight seasons despite playing on the back line. In 2021-22, he had 27 points (six goals, 21 assists) in 68 games, marking the fifth consecutive season he has been the Habs’ top scoring defenseman.