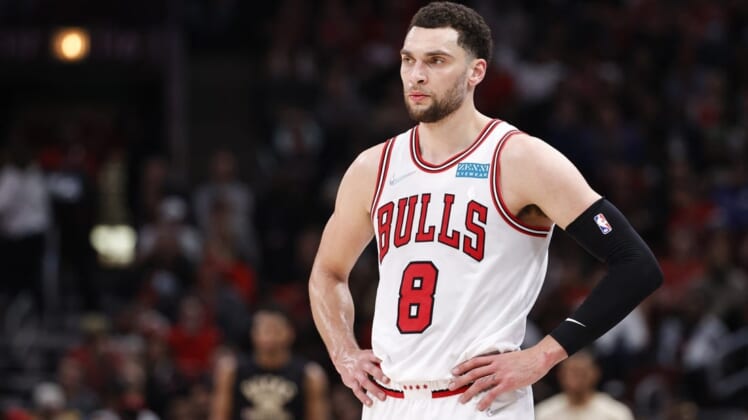 LaVine, 27, was in line to be an unrestricted free agent for the first time in his NBA career.

He achieved those stats despite being bothered by a left knee injury that ultimately required surgery following the season.

LaVine averaged 13.7 points during his three seasons with the Minnesota Timberwolves (2014-17). He has averaged 24.4 points in five campaigns with the Bulls since being acquired by Chicago in a 2017 trade that sent Jimmy Butler to Minnesota.