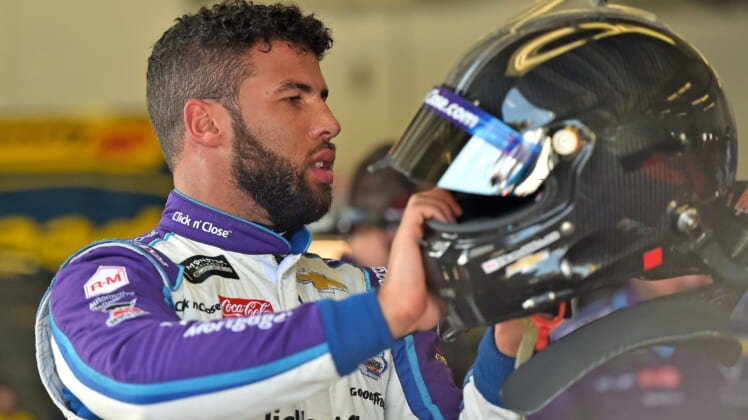 After finishing second at the Daytona 500 on Sunday, Bubba Wallace laid down the hammer on fellow driver Denny Hamlin, who finished in third place.

As many likely remember, Hamlin recently said 70 percent of NASCAR drivers use Adderall. So, when Wallace passed him up to claim second place, he had something pretty pointed to say in response to that, and it sure seemed like it was something he had thought long and hard about beforehand.

Tell us how you really feel, Bubba.

Hamlin later said he was joking about the Adderall statement, but the damage was already done.