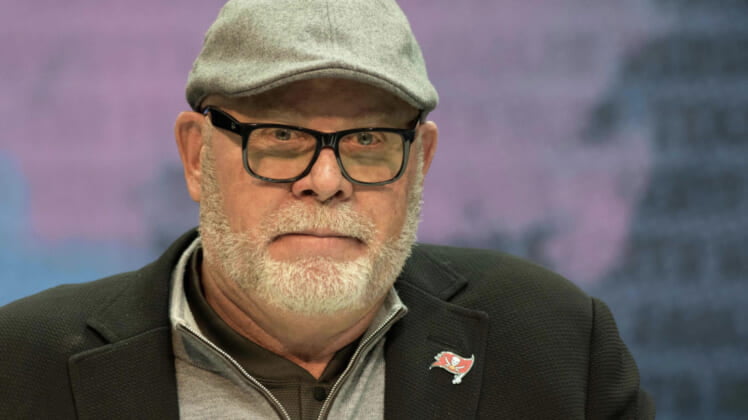 While Buccaneers head coach Bruce Arians has been supportive in helping Winston land another job, he took time out of his day on Wednesday to indirectly shade the free agent. The veteran coach also believes that his Buccaneers have a shot at Super Bowl contention next season.

While Arians didn’t mention Winston by name, it’s hard to miss what he was pointing at here. Winston’s 30 interceptions doomed the Buccaneers’ ship last season. All said, he accounted for more than two turnovers per start. As it relates to Brady, he’s tossed a combined 29 interceptions over the past four years.