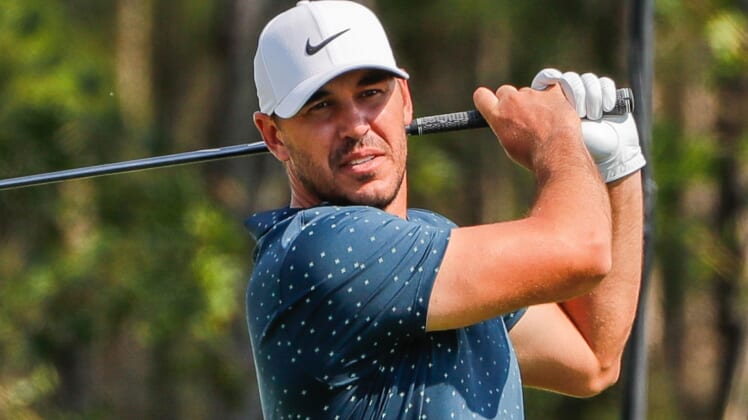 Brooks Koepka is looking less likely to return for next month’s Masters.

Koepka, ranked 12th in the Official World Golf Ranking, told Golfweek on Sunday that he underwent surgery on his right knee last Tuesday in California.

The four-time major winner noted in a text to Golfweek that he sustained “right knee cap dislocation and ligament damage.” When asked about his potential participation in the Masters, Koepka said: “Whatever my body says, I’m going to listen.”

Koepka posted a collage of photos to Twitter on Sunday evening, including an image of his bandaged right knee and another of him on crutches.

Koepka, 30, has been sidelined since tying for second place at the WGC-Workday Championship earlier this month. He withdrew from The Players Championship with a “strained right knee,” according to his agent.

The Masters is scheduled for April 8-11. Koepka has finished tied for second (2019) and tied for seventh (2020) in his last two Augusta National showings.