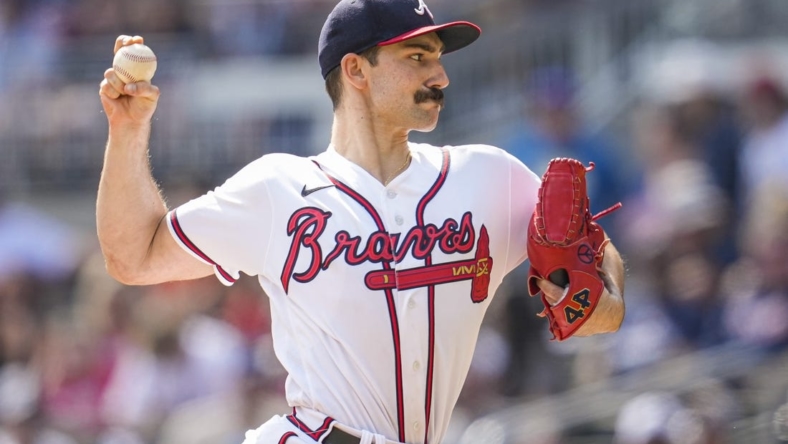 The deal runs through the 2028 season and includes a $22 million club option for 2029, bringing the maximum value of the signing to $92 million.

The National League Rookie of the Year favorite, Strider became the first pitcher in major league history to strike out more than 200 batters while allowing fewer than 100 hits.

He recorded his 200th strikeout in his 130th inning, breaking Randy Johnson’s MLB record (130 2/3 innings) as the fastest to reach that milestone.

He finished the regular season on the 15-day injured list with a strained left oblique muscle, but the Braves are said to be optimistic about his return during the NL Division Series against the Philadelphia Phillies. The best-of-five set begins Tuesday afternoon in Atlanta.