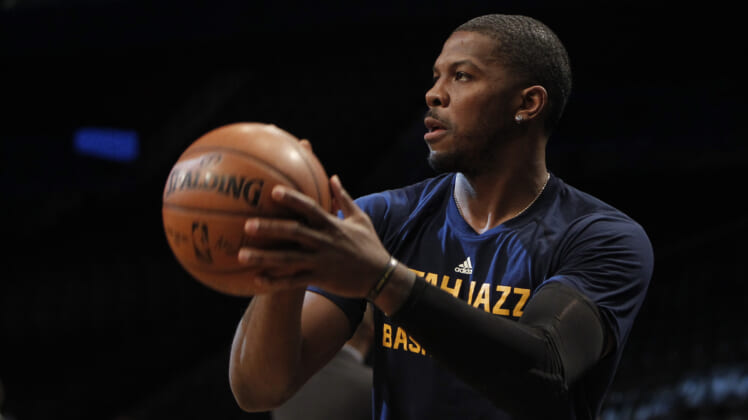 No. This is not 2011. The Boston Celtics are really signing 40-year old basketball legend Joe Johnson to a 10-day contract using the NBA’s hardship exemption. Adrian Wojnarowski was the first to report about the Celtics turning back the clock to bring in the player they drafted 20 years ago.

Johnson is an all-time great, mostly recognized from his seven years with the Atlanta Hawks in which he made six of his seven All-Star appearances. Undoubtedly skilled as a scorer, Iso Joe hasn’t played in the NBA since 2018 when he made 23 appearances with the Houston Rockets. However, we did hear about Johnson wanting to make his return to the NBA just three months ago.

He later signed with the Detroit Pistons at the start of the 2019 season before being released before the final cutdown date heading into the regular season.

Most recently, Johnson has had overwhelming success with Ice Cube’s BIG3 league. In 2019 he helped win the BIG3 championship, but Johnson has also won two BIG3 MVP awards. 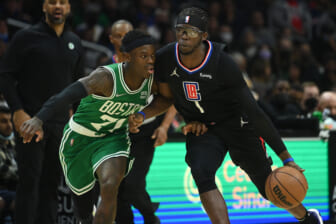 The Celtics were in need of adding to their roster due to having seven players going through the NBA’s health and safety protocols this week. They also added veteran swingman C.J. Miles to a 10-day contract before Monday’s loss to the Philadelphia 76ers to help meet the minimum eight-player threshold needed to play the game.

Celtics head coach Ime Udoka has faced Johnson several times during his playing days, but now he’ll have the veteran shooter on his side for once.

For what it’s worth, Joe Johnson is expected to be in the lineup for Wednesday night’s matchup against the Cleveland Cavaliers. After looking spry in the BIG3, we’ll see how much Johnson still has in the tank against current NBA competition.