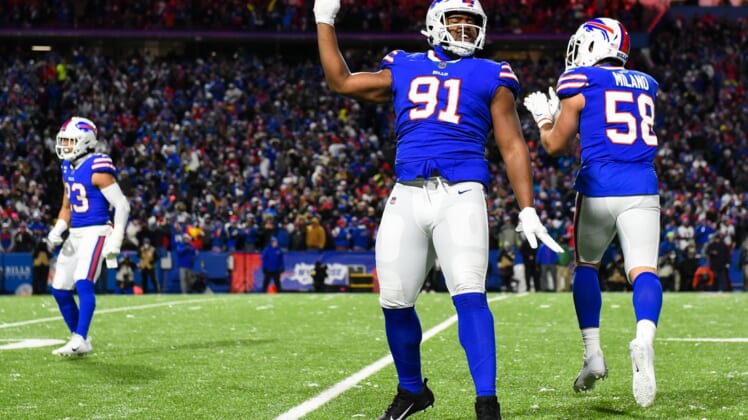 The Bills exercised the fifth-year option on defensive tackle Ed Oliver, keeping him in Buffalo through at least the 2023 season.

The Bills announced the move on Tuesday. Oliver, who played in college at Houston, was the ninth overall pick in the 2019 NFL Draft.

Oliver, 24, hasn’t missed a regular-season game, playing in 49 career games (40 starts). He became a starter midway through his rookie season. In his career, he has 117 tackles (21 for loss), 12 sacks, eight passes defensed and three forced fumbles.

In six career playoff games, Oliver has 17 tackles and a sack.