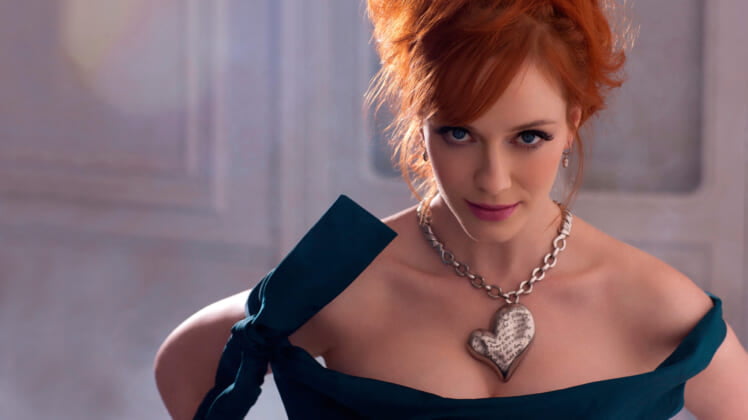 Who are the best Gingers of all-time in the NFL? Despite how many shades of auburn, burnt sienna, burgundy, or color-me-read boxes of hair color fill the shelves of beauty supply stores, only one to two percent of the human population was born with naturally red hair.

The popular, trending nickname for natural redheads is “Gingers”. The NFL has some well-known Gingers, both past and present. Shall we visit a few?

Best Gingers Of All Time – Past

Longtime NFL quarterback, Christian Adolph “Sonny” Jurgensen III, with his thick mane of red hair, a fourth-round draft pick by the Philadelphia Eagles tops my list. Jurgensen played for the Eagles from 1957-1963, then proceeded to play for the Washington Redskins (no pun intended) from 1964-1974. The five-time Pro Bowler and Hall of Famer went on to broadcast for the Redskins on CBS and NBC up through 2008.

And, with all the talk about “short quarterbacks” in the NFL, note that Jurgensen was just 5’11”.

Best Gingers of All Time – Present 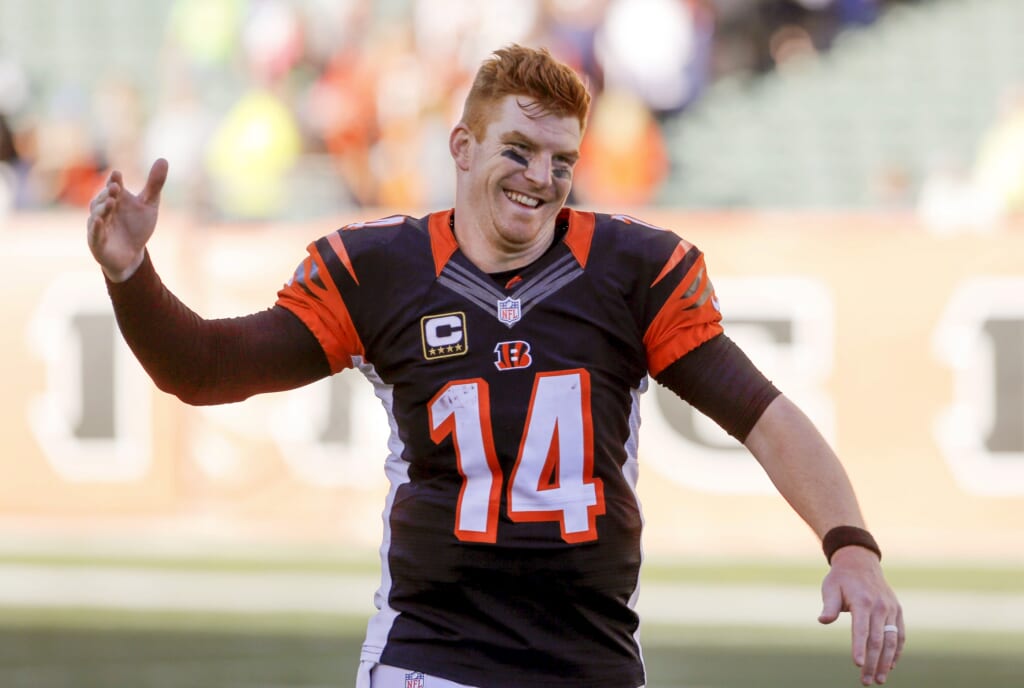 Also known as the “Red Rifle”, is Bengals quarterback, Andy Dalton with his fire-engine red hair. Red Rifle was drafted in 2011 round two by the Bengals and played so well, he was invited to play in the 2011 Pro Bowl his rookie year. Proudly to add to Dalton’s achievements, is that he is just one of a few quarterbacks who threw for over 3000 yards in his first three seasons.

The Bengals have had plenty of dud quarterbacks, so Dalton can brag that he is the only Bengals’ quarterback to have lead the team to three consecutive playoff series. If he hadn’t fallen and fumbled the ball umpteen times during his last playoff game, the Bengals would have been the team who advanced to play Denver, rather than letting the Chargers get that one. 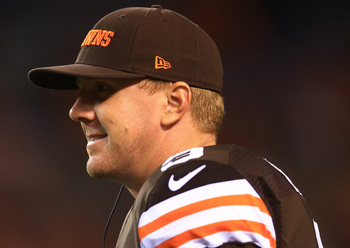 Next up on our best Gingers of all time is Brandon Weeden first-round draft pick by the Cleveland Browns in 2012. With an impressive start, Weeden finished his rookie year with 3,385 yards. He won the starting job in 2013, but was hurt early on so backups Jason Campbell and Brian Hoyer had to fill in.  Weeden resumed the starting role in Week 6 last year, but played so horrifically, Campbell was called back to duty to rescue the ailing Browns. Whether Weeden starts in 2014 is anyone’s guess.

Best Gingers Of All Time – Coaches

One of everyone’s either most hated or loved coaches, the red-faced, red-headed Andy Reid leads off this section of the best Gingers of all time for coaches. Reid’s early coaching career started as an assistant coach turned head coach for the Packers. His best accomplishments include leading the team to five NFC championship matches; four of them from 2001-2004. The Eagles under Reid played in Super Bowl XXXIX in 2004, but were defeated by the Patriots.

Abruptly getting fired by the Eagles in December of 2012 was a shocker, but quickly enough Reid was hired by the Kansas City Chiefs in January 2013, where he dug the Chiefs out of their dark hole, leading them to 11 wins and one playoff game. 2014 should be another successful year for Reid wearing red once again. 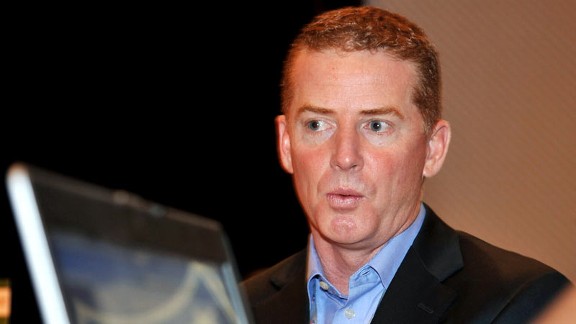 We cannot leave Dallas Cowboys Jason Garrett off this list of vibrant Gingers. Prior to serving as the head coach for Dallas, Garrett coached for a couple of years in Miami from 2005-2006. The only Super Bowl wins Garrett has under his belt was from playing in them when he was with the Dallas Cowboys serving as backup under Troy Aikman.

Cowboys’ fans can only hope Garrett will lead his team at least into playoffs, if not a Super Bowl sometime before he gets fired.

Best Gingers Of All Time – No Hair

Obviously, Jimmy Graham makes the list of the best Gingers of all time. The insanely stellar, 6’-7” tight end, who prefers to keep his locks trimmed to a buzz cut must be called out. Graham has an array of nicknames, but I prefer the “Giant Ginger”. No matter what people are calling the three time Pro-Bowler, the boy knows how to play some football. He holds the record for the most receiving yards and receiving touchdowns in a single season by a tight end.

Graham was just franchise-tagged by the New Orleans Saints, so a battle has begun. Graham wants to be reclassified into a wide receiver, which earns him substantial more money than remaining a tight end. His argument is that he lined up as receiver more than tight end, so the Saints and Graham have some major negotiating to work out. We’ll see Graham somewhere in 2014, hopefully still wearing black and gold, because that’s the color that compliments his hair best, of course.